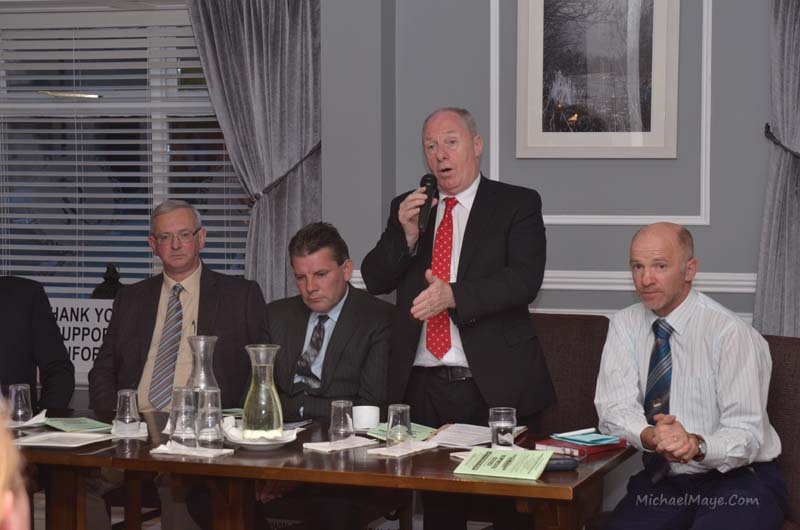 A great night was had Thursday the 27th of July last at the Gateway Swinford. Where Minister Mr. Michael Ring officially launched our Show. Thank you to all who attended, and thank you to all of our sponsors and committee members, without your continued support our show would not be possible. We’ve attached a few photos from the night, a big thanks toÂ Michael MayeÂ for these. 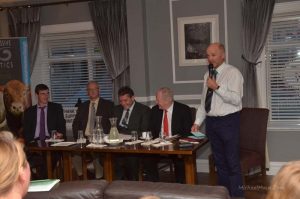 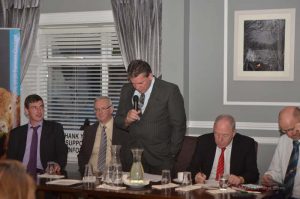 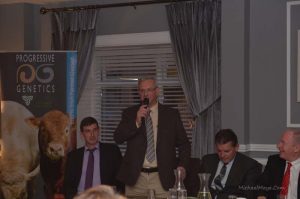