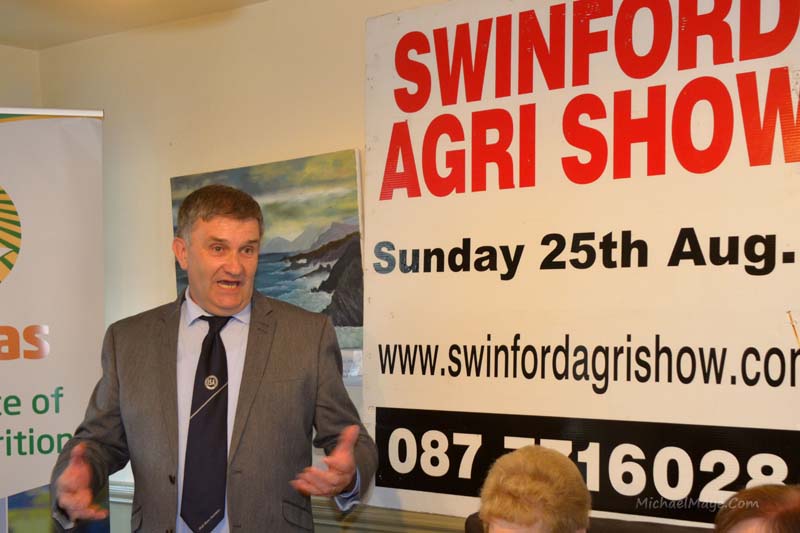 The 2019 Swinford Show Launch Night was held in Lettuce Eat Cafe on Market St on Friday the 19th of July last. We had the honour of having Mr Jim Harrison, secretary of the Irish Show’s Association along to launch this years show for us.

Jim thanked the show committee for inviting him to this years launch night and welcomed everyone in attendance. Jim gave some background history on himself, he grew up on the family farm, next door to the famous “Big Tom” in Castleblaney in Co Monaghan. He remembered fondly going to the local shows around Castleblaney and entering the handwriting competitions in those shows. He would encourage all shows to get the younger generation involved in shows, get them entering the competitions from a young age, that;s how to get them involved.

Jim went on to talk about Brexit and the effects it will have on the farming community. Complementing the Swinford Show committee on the huge success of the show to date, with this being the 31st year of the show in Swinford. He impressed that this is down to the hard work of everyone involved, from the committee to all the volunteers and stewards on show day. Every show relies heavely on the genoristy of all the show sponsers, without whose sponsership the running of the show would not be possible. 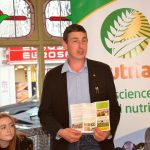 Mr Gerard Sheerin, Chairman of Swinford Show thanked Jim for attending our launch night and invited him to attend on show day. Gerard thanked everyone in attendance, especially all the committee members, stewards and volunteers, without whose help the show would not be the success that it is. Gerard also gave a special thanks to all our sponsors. Special word of thanks also to Seamus Lavin & staff from “Lettuce Eat” cafe who provided their premises and supplied us with wonderful refreshments on the night.

This years show takes place on Sunday the 25th of August, the the Heeran farm on the Kiltimagh Rd, just outside Swinford town. 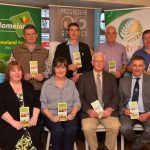 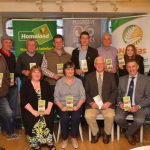 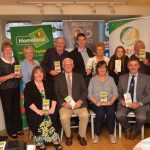 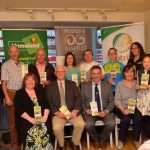 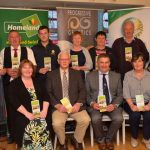 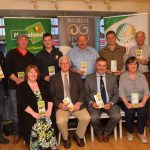 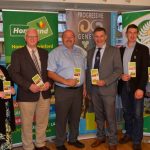 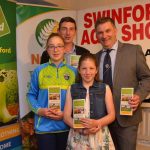 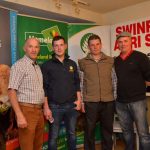 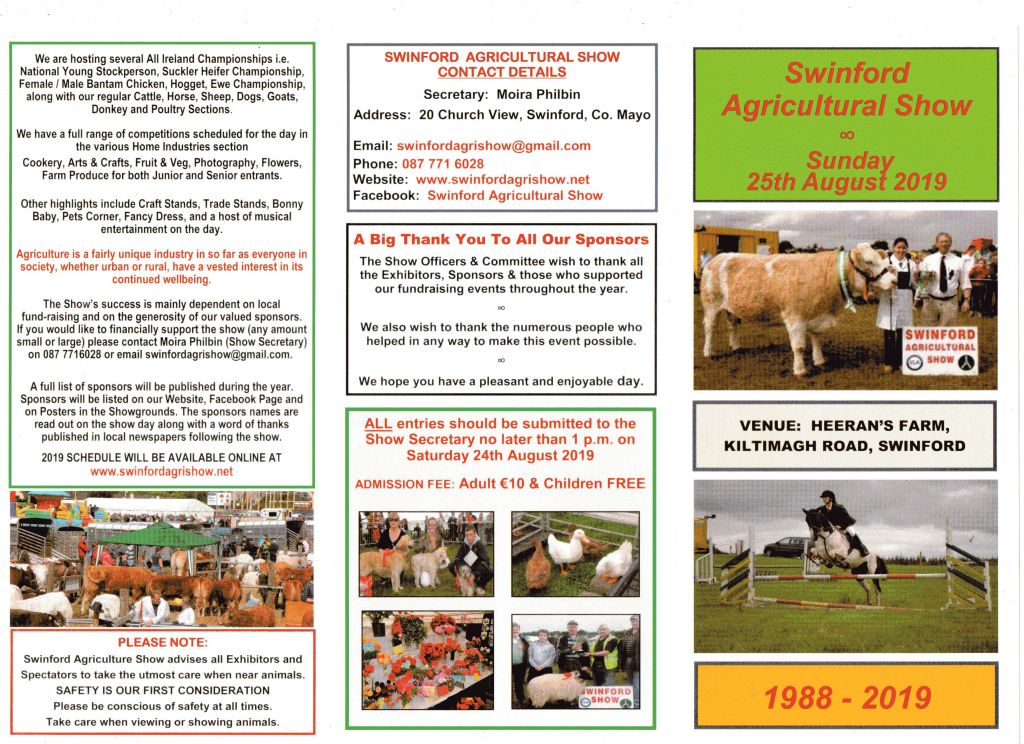 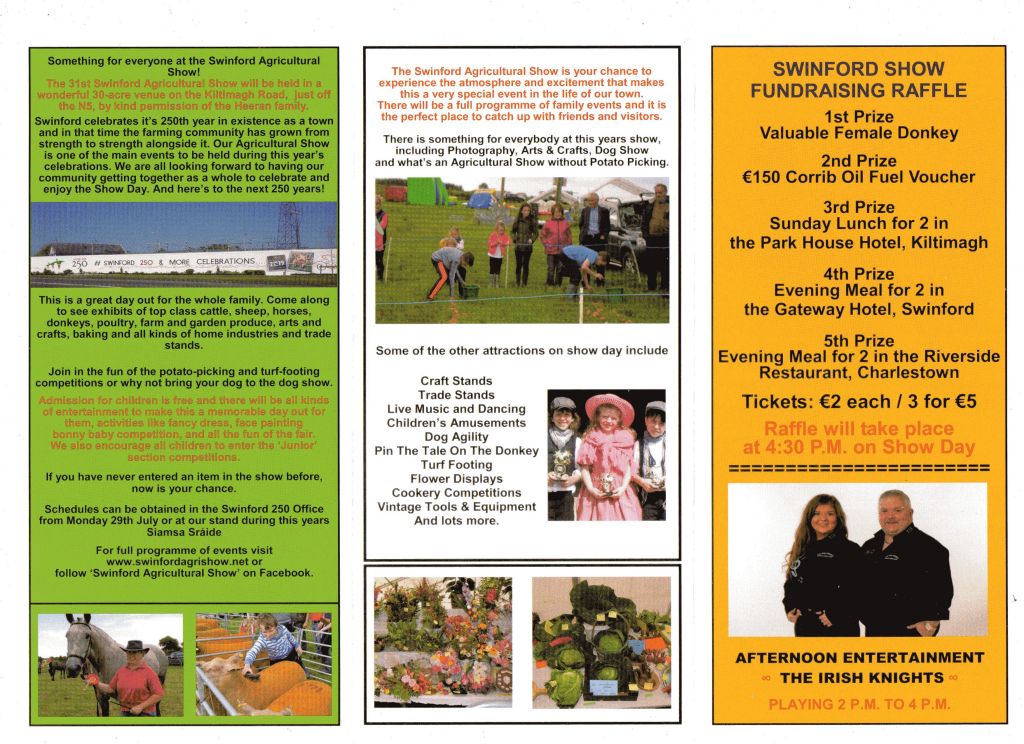